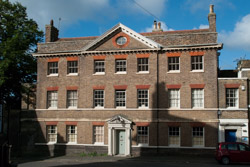 This large Georgian residence was built in 1760 by the Stringer family and set in parkland, including the present Victoria Park. It was the home of several Dover mayors and was also home to Dover MP (1922-1945) Major John Jacob Astor. Opposite is the White Horse Inn (Grade II), which is now the oldest surviving public house in Dover.

During its lifetime Castle Hill House has provided a home for an MP, for several mayors of Dover, for offices and home for Dover’s town clerks, offices for a Kent mining enterprise, headquarters for an emerging Labour Party and trade union centre, then the local Conservative Party headquarters, and a night club before returning to a private residence. 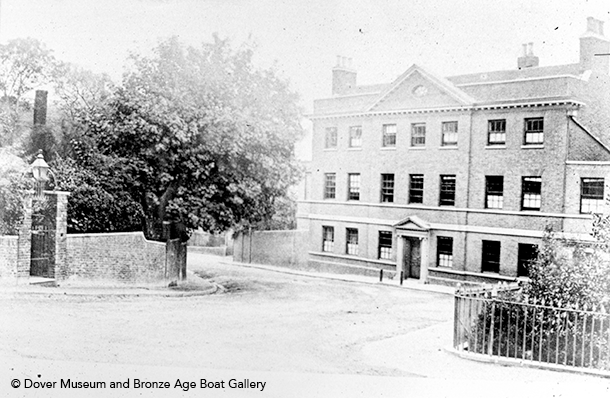